Blog > All of Twitch has just leaked, including its source code and user payouts

All of Twitch has just leaked, including its source code and user payouts 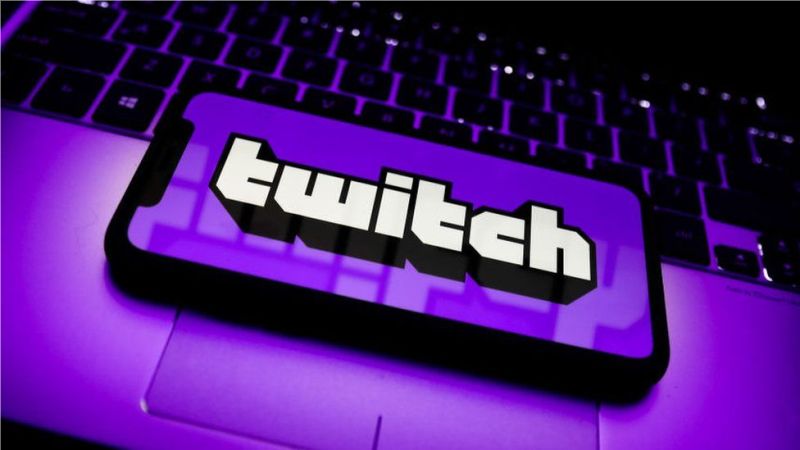 What just happened? A hacker appears to have leaked the entirety of live streaming service Twitch, from the source code and user payouts to encrypted passwords. It’s recommended that all users change their passwords, enable two-factor authentication, and reset their stream key.

A 4Chan user posted the 125GB torrent link on the forum earlier today, saying it was to “foster more disruption and competition in the online video streaming space” because “their community is a disgusting toxic cesspool.”

The post also includes a #DoBetterTwitch hashtag, the same one from a recent campaign in which female and minority streamers shared their experiences of being subject to bot-filled “hate raids;” they also demanded that the platform do more to prevent them. It led to a group of streamers calling for a 24-hour Twitch boycott.

The leaked data, which the user says is just part one, is reported to include:

The leak shows the millions of dollars earned by some of the service’s top streamers. Félix Lengyel, better known as xQcOW, made almost $8.5 million between August 2019 and October 2021—and that’s just from Twitch; it doesn’t include money from sponsors, merchandising, etc.

Concerned about the security of your information? We can help. Identify, Protect, Detect, Respond and Recover.