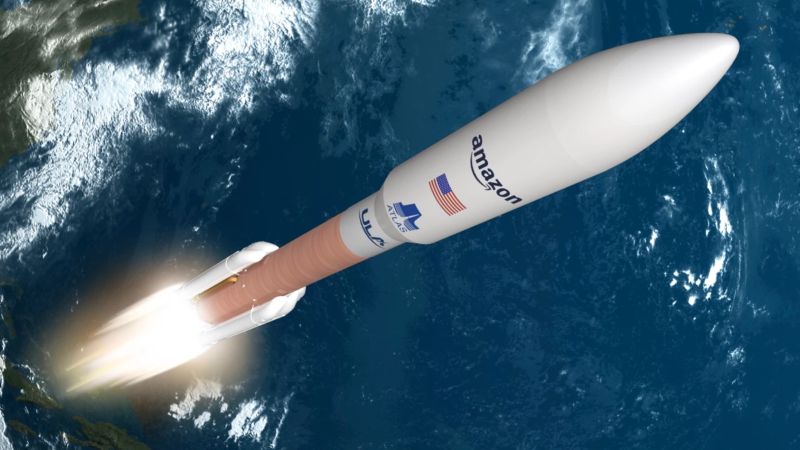 After growing its workforce to more than 1.3 million people in 2020, Amazon is planning to hire another 55,000 employees globally in the coming months, the company announced Wednesday.

This is the first major hiring push since new Chief Executive Andy Jassy took the reins from Jeff Bezos in July. It comes ahead of the company’s annual Career Day, which is slated for September 15.

Most of the new jobs will be in technology roles, which Jassy told Reuters are needed to help the company keep pace with demand in retail, and cloud computing — business units that all got a boost during the Covid-19 pandemic. In addition Amazon’s effort to launch a constellation of miniature satellites into space to provide high-speed broadband access, dubbed Project Kuiper, is really starting to staff up, he said.

“Launching a constellation on this scale is no small feat, and we will need multiple launch vehicles and launch partners to support our deployment schedule,” Amazon said. Project Kuiper’s goal is to eventually operate 3,236 satellites in low orbit. Amazon says it’s already committed $10 billion to the systems development.

The new hires will grow Amazon’s global corporate and technology staff, which currently total around 275,000, by 20%, the company said.