Blog > Blockchain versus Bitcoin – What is the Difference?

Blockchain versus Bitcoin – What is the Difference? 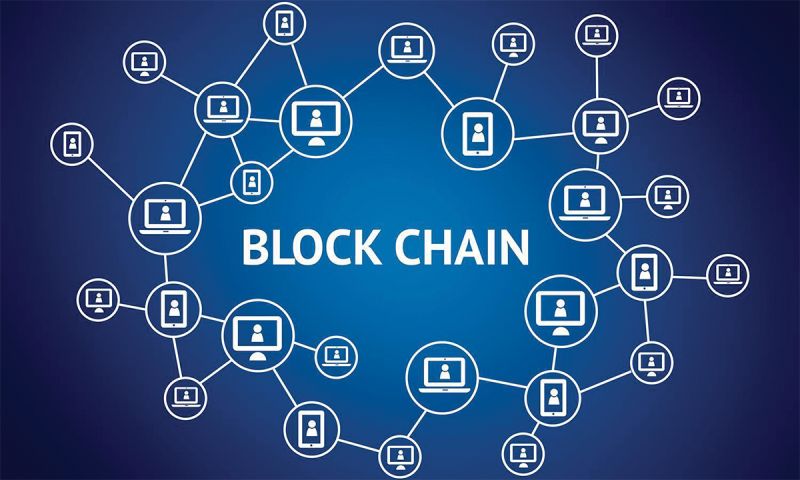 What is blockchain?
In super-simple terms, a blockchain is a computer file for storing data. Or, to put it in more technical jargon, it’s an open, distributed ledger (database), which means the data contained within the blockchain is distributed (duplicated) across many computers and is therefore decentralized.

This decentralization is one of the things that makes blockchain so transformative. Unlike in a traditional, centralized database – where records are processed by one central administrator (say, a company or government) – the entire blockchain is transparent and data is verified by user consensus. Yet, despite this transparency, blockchains are incredibly secure. That’s because there’s no one central point of attack for hackers to target.

Blockchain is the technology that underpins Bitcoin, and it was developed specifically for Bitcoin. So, Bitcoin was the first example of blockchain in action and without blockchain, there would be no Bitcoin. That’s why the two names are so often used interchangeably.
But that doesn’t mean that blockchain and Bitcoin are the same thing.

Bitcoin is a decentralized digital currency, or peer-to-peer electronic payment system, where users can anonymously transfer bitcoins without the interference of a third-party authority (like a bank or government). Bitcoin is just one example of a cryptocurrency, though; other cryptocurrency networks are also powered by blockchain technology. So, although Bitcoin uses blockchain technology to trade digital currency, blockchain is more than just Bitcoin.

Looking at the wider applications of blockchain

Because blockchain and Bitcoin are so inextricably linked, it took people a long time to realize that blockchain actually has much wider applications beyond cryptocurrency networks. In fact, blockchain’s potential is so great that many people believe the technology will revolutionize the way we do business, just like the internet did before it.

A quick summary of the key differences

To finish up, let’s recap why blockchain and Bitcoin are two completely separate things:
Bitcoin is a cryptocurrency, while blockchain is a distributed database.

Bitcoin is powered by blockchain technology, but blockchain has found many uses beyond Bitcoin.

Bitcoin promotes anonymity, while blockchain is about transparency. To be applied in certain sectors (particularly banking), blockchain must meet strict Know Your Customer rules.

Bitcoin transfers currency between users, while blockchain can be used to transfer all sorts of things, including information or property ownership rights.