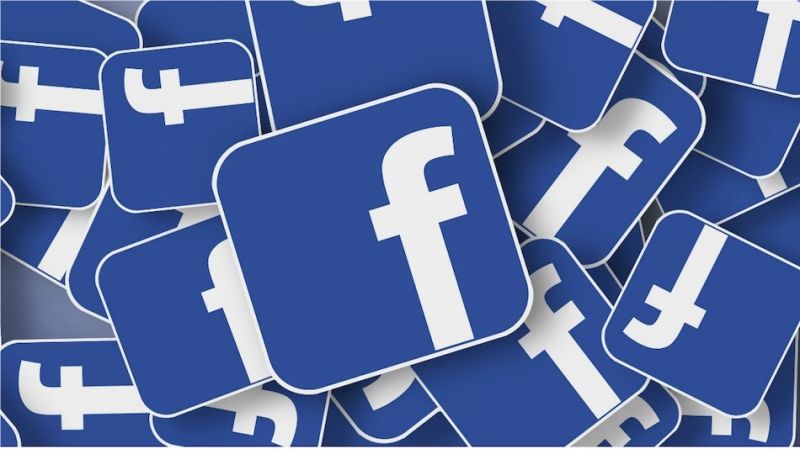 Facebook has joined forces with US-based cryptocurrency marketplace Coinbase on a new project, Novi, that involves creating a digital wallet that allows people to send money internationally without the burden of additional fees being levied. Novi has been in the works for a long time, and will be running pilot programs in the US and Guatemala — available to anyone in the US except those living in Alaska, Nevada, New York, and the US Virgin Islands.

Novi will let people send USDP — a stablecoin pegged to the price of the US dollar, which can then be withdrawn in a local currency of choice. In a blog post detailing the announcement, Coinbase explained that it is providing Novi with its proprietary, fully segregated cold storage capability for managing private keys called Coinbase Custody.

“Coinbase Custody is a leading crypto-native platform and custodian that securely manages $180 billion of crypto assets on its platform. Over the past nine years, Coinbase has developed deep expertise in secure and scalable crypto infrastructure, which we initially built to power our own first-party applications,” Coinbase said.

David Marcus, the head of Facebook’s Novi project, chose USDP — also referred to as Paxos Standard stablecoin, because it is fully backed by the US dollar and is held 100% in cash and cash equivalents, according to a statement. “This means that people can easily withdraw their money in their local currency when they choose,” he added.

Novi later plans to integrate with Diem — a Facebook blockchain-based payment system, although that is subject to pending regulatory approval. “The goal of Novi has been and always will be to be interoperable. Imagine if you couldn’t send an email from a Gmail address to a Yahoo address,” Marcus added.

Facebook explained that it decided to launch its cryptocurrency to cater to the unbanked population worldwide. Facebook believes that the use of Novi could offer an efficient, cost-effective, and successful alternative for remittances and day-to-day financial transactions.