Blog > How Technology is Changing the Face of Baseball

How Technology is Changing the Face of Baseball 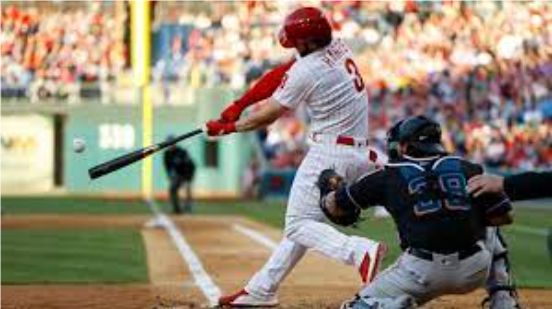 PitchCom is baseball’s newest gadget, allowing catchers to communicate with pitchers more seamlessly and covertly than ever before. This is considered a major step in the fight to prevent sign-stealing.

Ahead of Opening Day, the MLB announced that teams would be allowed to use the technology in the 2022 regular season. PitchCom was first introduced at the Single-A level last year and received generally positive feedback, according to MLB.com.

The communications system, an alternative to traditional playcalling, requires catchers to wear a sleeve resembling a remote control with nine buttons correlating to pitch and location. That instruction is then delivered to the pitcher and up to three field players who, like the catcher, wear a receiver in their hat or helmet dictating the chosen pitch.

Teams also have the option to embed code names for different types of pitches. The technology is available in English and Spanish at this point.

The league hopes that by introducing PitchCom, it’ll create a more secure and effective line of communication within teams, reducing the chance of sign-stealing and increasing the speed of the game. This comes in the wake of a 2019-20 investigation that revealed the Houston Astros used a combination of illegally-placed cameras and undetected nonverbal cues — such as banging on a trash can — to warn players at-bat of incoming pitches, including during their 2017 World Series victory.

Furthermore, baseball has long come under fire for its relatively slow-tempo. The PitchCom technology could reduce the amount of time spent between catchers and pitchers at the mound. The jury is still out as Pitchcom is receiving mixed reviews by many players.