Blog > How Technology is Making the Masters Great Again

How Technology is Making the Masters Great Again 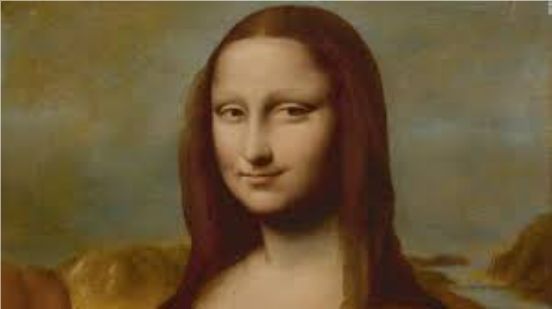 We often take for granted the art we see in museums; we believe it’s always looked like that. However, that’s simply not the case. As time passes, various elements—including light, dirt, moisture, dust, and heat—can affect the appearance of the world’s most beautiful pieces of art.

Although many art museums have the technology to protect artwork, the damage is already evident due to years of exposure. That’s why engineers are turning to these technological options to restore artwork:

Traditionally, experts have restored art by removing dirt, varnish, and soot with solvent. Unfortunately—with time—experts have realized this can interfere with the painting’s chemical makeup.

Laser ablation works by placing a laser beam on a painting’s surface to remove dirt. However, it’s a complex process.

Because ablation happens so quickly, the engineer must arrange every detail before the process.

In turn, many engineers were sometimes reluctant to use laser ablation techniques on paintings until the introduction of Laser-Induced Breakdown Spectroscopy (LIBS). The LIBS process is automated and doesn’t require human judgement, so it’s excellent for art restoration.

If left unchecked, dirt and soot can attract humidity and potentially destroy artworks. In response, engineers have begun using bacteria to solve these problems.

When attempting to restore the medieval Italian fresco, engineers realized solvent was causing additional damage to the painting.

So, after a lengthy debate, the engineers decided to turn to biology to fix the painting. They found that Pseudomonas stutzeri (a common bacteria) removes many of the prevalent pollutants found in artworks.

After applying Pseudomonas stutzeri—much to their sheer amazement—the bacteria cleaned 80% of the painting within 12 hours without damaging the artwork.

Rembrandt’s The Night Watch painting was severely damaged and had various missing fragments.

The team then added pieces to the canvas based on AI suggestions, giving visitors a chance to witness Rembrandt’s initial concept.

Technology is Transforming Art Restoration
Some people are against the use of technology to restore paintings.

They argue any modification—even if it helps to restore the painting—goes against the natural ageing process of the artwork. That said, many people argue art restoration—irrespective of the tactics—is essential to preserve the world’s most treasured artwork.

Either way, technology will play a significant role in preserving the excellence of artworks in this century.